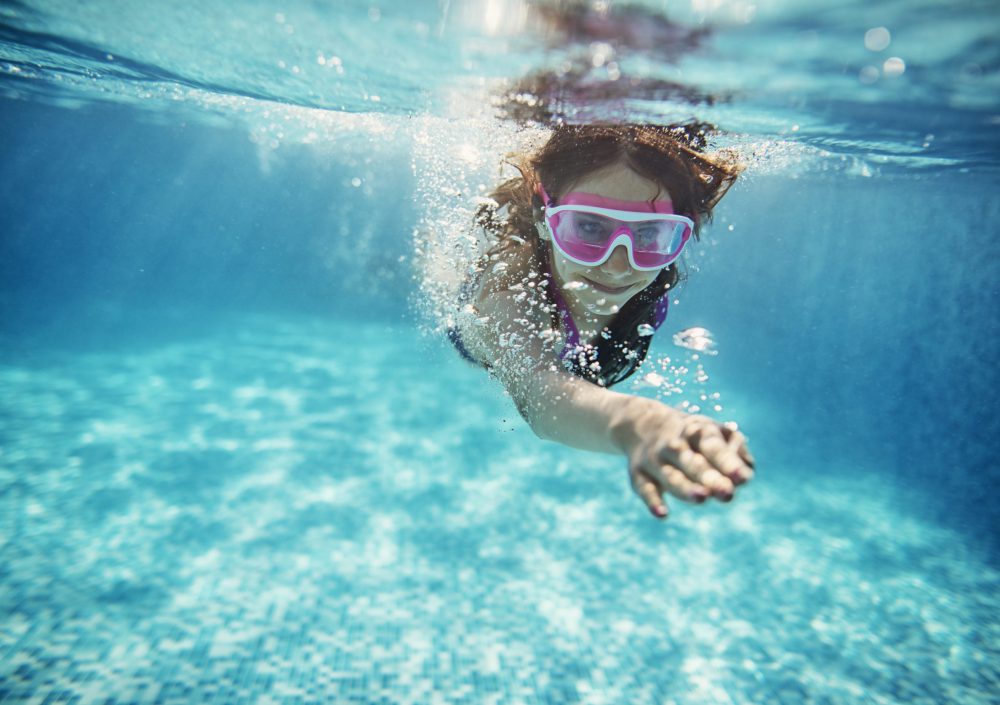 Pumps
The pool pump is the heart of any swimming pool.

The pool pump is the heart of any swimming pool. It circulates the water through the filtration system. To remain clean and clear, all the water in your pool must be completely filtered at least once a day. This is called the turnover rate. Your pump must be large enough to turn over your pool’s full volume at least once per day. But the needed pump does not only depend on the size of your pool, also on your demands and other connected equipment. Your pool installer will advise you which pump fits your needs. The following themes are important when choosing the right pump:

Pool pumps have been developed significantly in the past years, as our pool demands have also changed.

Norsup offers you single speed pumps. These are the most basic ones. Single speed refers to the fact that the motor spins the impeller at only one speed according to the horsepower of the motor.

The more powerful your pool pump is—meaning, the more horsepower it has—the faster it will turn the water over, so you can run it less often and for shorter periods of time. But this also depends on the size of your filter and the filtration system’s pipes, among other things. 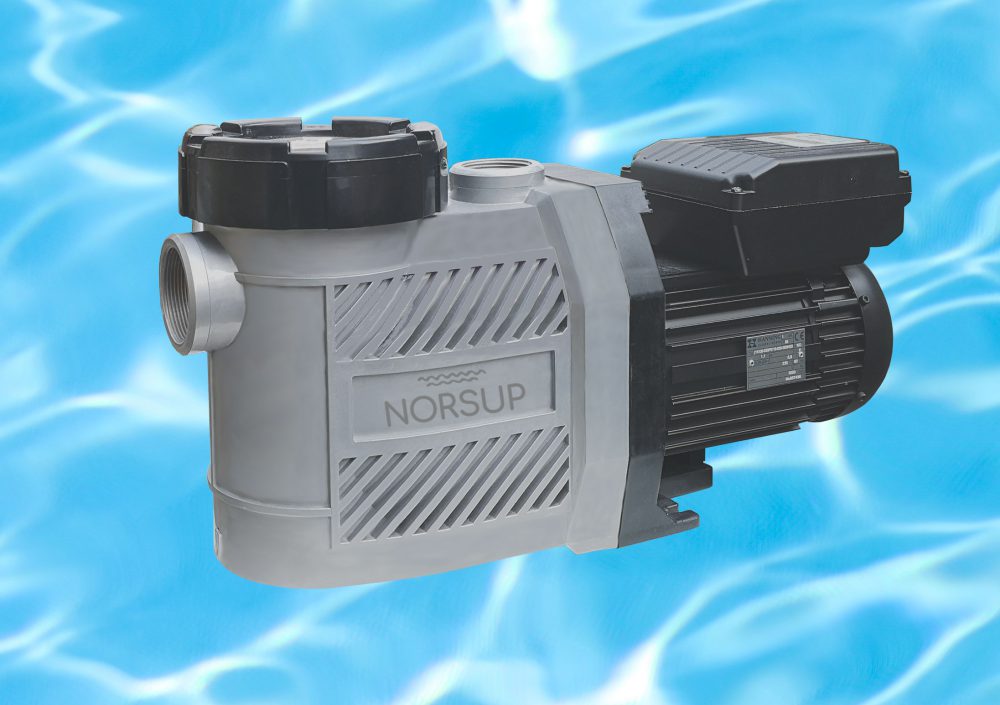